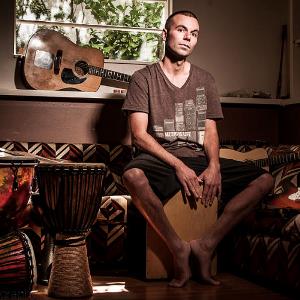 Adam Bailie is a singer/songwriter and producer in Vancouver, Canada. He is compared to Dave Matthews and James Brown with his soulful funky tempo. Known as one of the best rhythm guitar players around, Adam is always on top of the feel. He has spent the past decade in the studio mastering the tricks of the trade using Pro Tools and analog gear to produce original songs. His understanding of songwriting and arranging has earned him some notable success, including songs in radio, television, and worldwide advertisements. Whether you are in the studio or at a show with Adam, you will be in good hands and have a great time enjoying what music can do for you.