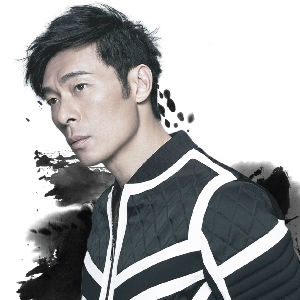 After Andy Hui won the first runner up in the New Talent Singing Awards in 1986, he was hand-picked by Anita Mui to accompany her in the song “Cut through the iceberg”, which was the start of a respectful master and apprentice relationship.

He had many hit songs from the beginning of his career, like “Love through the night”, “Like you just the way you are” and “Effort”, but his first milestone came from the song “The most painful feeling for men”, which was the greatest hit of 1996.

He continued to rise to stardom with award winning hit songs, like “The emotion of men”, “My sky My song”, “One day later”. His career reached another peak in 2001 with the song “Mud”, at the same time, he was also named “Best Male Singer of the year” in Hong Kong.

Following the footsteps of his best friends, Edmond Leung and William So, who held their charity concerts at Hard Rock Casino Vancouver benefiting the CBCF, Andy Hui promises to bring his greatest hits to Vancouver and to share with the audience.