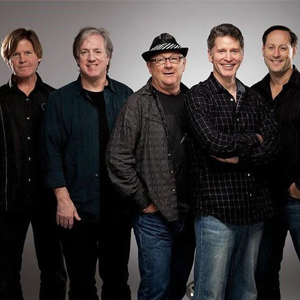 Audio Zoo was founded by George Miller in 2011. It took several months to put together, drawing talent from different areas, both local and out of province. He started with a solid rhythm section that includes himself as the drummer (formerly with Slash and Bleeding Hearts) and bassist/vocals, Juno Award Winner Budd Marr (Sweeny Todd).

George Miller then added Kevin Alstad on lead guitat, whom he played with in Slash and the Bleeding Hearts, Darryl Heert on keyboard/vocals who is another great local talent, and finally Curtis Blayne, lead vocalist and winner of both 1994 and 1995 BC Country Music Associations Male Vocalist of The Year. The Band is truly one of the most dynamic and talented acts to come along in several years.

Don’t miss your chance to see them live! They are sure to please