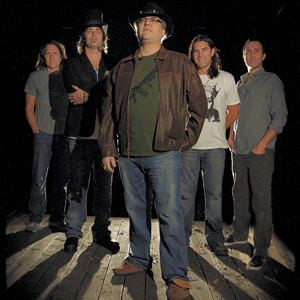 It wasn’t until 1994 though that they hit it big with the release of Four which turned out to be a watershed moment for the group eventually selling more than six million albums on the strength of the singles, the Grammy-winning “Run-Around” and “Hook”. The band’s next album, the platinum Straight On Till Morning was released three years later and produced the memorable “Carolina Blues”. Their most recent album, Suzie Cracks the Whip was released last year and featured the single, “You Don’t Have To Love Me”. Today’s line-up includes original members frontman John Popper, guitarist Chan Kinchla and drummer
Brendan Hill.