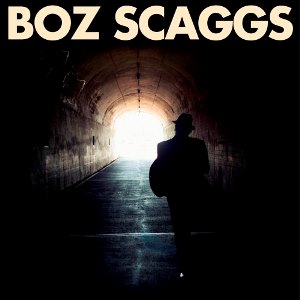 Grammy-winning singer, songwriter & guitarist Boz Scaggs is gearing up for his 2015 tour which will include at the date at Hard Rock Casino Vancouver on July 4, 2015.

Born in Texas and raised with an appreciation for the wide spectrum of American roots music, Scaggs has combined rock, R&B, blues, jazz and soul to create a trademark sound all his own. He got a kick start on his career as a member of the Steve Miller Band in the late 60’s but later gained considerable success as a solo artist after releasing his 1976 album, Silk Degrees. The album – which featured the hit singles, “Lowdown”, “Lido Shuffle and “We’re All Alone” – reached #2 on the Billboard 200 and became one of the landmark pop albums of the decade selling more than four million copies.

Additional hits from later albums included “Breakdown Dead Ahead”, “Jojo”, “Look What You’ve Done to Me”, “Miss Sun” and “Heart of Mine”. Scaggs’ newest album, A Fool To Care will be released this week and will feature the single, “Last Tango on 16th Street” as well as duets with Bonnie Raitt and Lucinda Williams. Also this week, he’ll be sitting in with Jimmy Fallon’s house band, The Roots on NBC’s The Tonight Show Starring Jimmy Fallon.