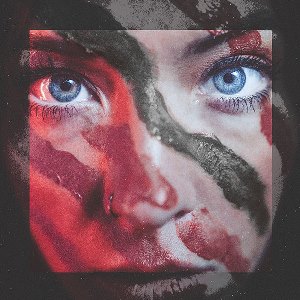 American rock band, Buckcherry, is slated to perform at Hard Rock Casino Vancouver on Friday, March 8, 2019 on their “War Paint Tour”. They are joined on stage by California-based rock band, Joyous Wolf.

Buckcherry has added fuel to the rock ‘n’ roll genre for nearly two decades. The Grammy Award-nominated multi-platinum band is responsible for smashes including, “Lit Up” off their gold-certified self-titled debut in 1999, and “Sorry” from 2006’s platinum album. Buckcherry has shared stages with notable bands including AC/DC, Mötley Crüe, Slipknot and more. On their upcoming North American tour, Buckcherry is supported by fellow rockers, Joyous Wolf.