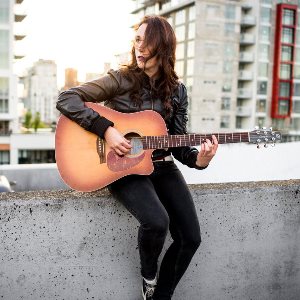 Charlie Pears-Smith considers herself to be a ‘Heinz 57’. Although she grew up surrounded by the 90’s British pop culture, her inspirations come from the R&B divas of the 70’s and 80’s and the rock and blues legends of the 20th century. After winning the title of ‘Kootenay’s Best Singer’ in 2013, her name began to get more exposure through the Kootenay region and after graduating as a performance major at Selkirk College’s ‘Contemporary Music and Technology Program’ she packed up and moved to beautiful Vancouver, British Columbia in the fall of 2014.