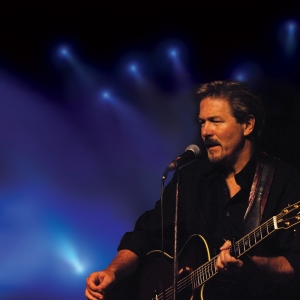 NYE 2016
$25 General Admission.
$200 Table of four with a bottle of sparkling wine.
Tickets available at Ticketmaster.

Colin Arthur Wiebe is a singer/songwriter from Vancouver BC, Canada. Colin has 4 nationally released CD’s and is best known for singing and playing with Canadian legend, Randy Bachman of The Guess Who and Bachman-Turner Overdrive for well over a decade. Colin sounds eerily like Burton Cummings, the former lead singer of the Guess Who.

When you hear the Canadian Classic Rock Allstars, you are guaranteed to hear popular songs, sung by the pro’s who know how to play them! These are the songs you grew up with and know by heart! Chart-toppers that defined the 60’s, ‘70s, and 80’s and have made lasting memories of everyone!
The Canadian Classic Rock Allstars is made up of actual members from some of Canada’s most popular classic rock bands and will always rock your socks off! You may be surprised to find a member from The Guess Who, Loverboy, Colin James, Streetheart, The Randy Bachman Band, Barney Bentall’s Legendary Hearts, BTO, Sweeney Todd, Bryan Adam’s band or ??? It won’t matter who is in the band because the music will be familiar, it will be as professional as it gets and it will make your event a spectacular success!