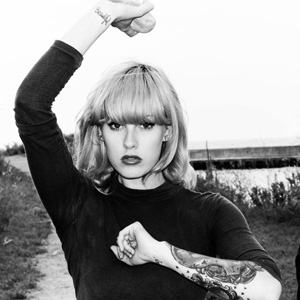 Dani lends proof to the old adage within her musical style and suggests that growing up on R&B, pop, and dance, makes total sense.

Along side all the writing she’s been doing, she also plays regular cover gigs mostly in Toronto. Playing many corporate events and regular shows at Shangri-la Hotel, Fairmont (Toronto and Vancouver).