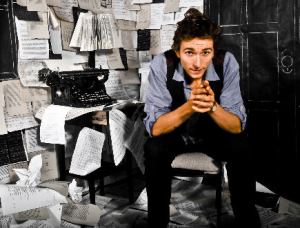 Music is at the core of all David’s endeavours. Ever since he self-released his debut album Never Meant to Know (2006), he has been consistently honing his craft on the live circuit, having toured Canada multiple times and Japan last spring. In addition to performing as the lead singer/guitar player for The Phonix, David has held down weekly residencies in Toronto and Vancouver, playing both covers and his own music.