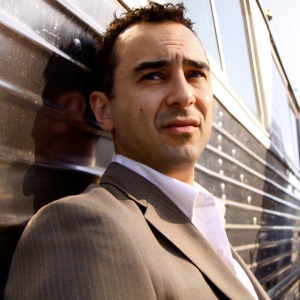 He grooves comfortably in many styles of music and has been a contributor to a variety of projects. As performer, session player and composer, he has worked with – EMI Publishing Canada, John Parr, Supertonic, Uno Mas, Don Alder, Riley and the Ryze, Melanie Dekker, The Town Pants, and Sherry St. G