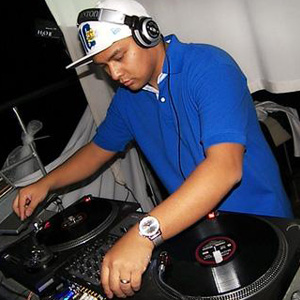 Dj Relik is a permanent staple in the Vancouver DJ scene and has been for more than a decade. His choice of music, mixing style and ability to play to any crowd has always made him a top pick to rock any party, club or event! He has also shared the stage and opened for Ne-yo, Boyz II Men, Justin Timberlake, Kid Cudi, Dj Jazzy Jeff, Nas, Clipse, Jon B, Sean Paul, FarEast Movement, the Blackeyed Peas and is the Boombox saints official DJ.