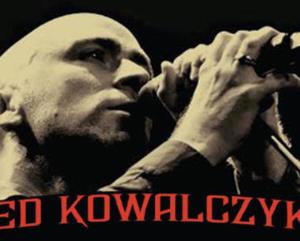 Former frontman for the alternative rock band Live will be revisiting his roots when he brings his Throwing Copper: Unplugged tour to Hard Rock Casino Vancouver on Thursday, March 3, 2016.

Ed will perform an acoustic set to commemorate two decades since the classic album’s release. Throwing Copper was Live’s most successful album reaching #1 on the Billboard 200. The Multi-Platinum album featured the hit singles, “Selling the Drama”, “I Alone”, “Lightning Crashes” and “All Over You”.

It was in 2009 when Ed left the group to pursue a solo career. Since then, he has released three albums … his most recent being The Flood and the Mercy.