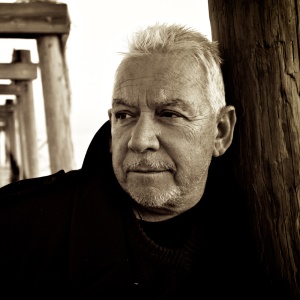 Eric Burdon and The Animals

Rock legend Eric Burdon and his band The Animals will be performing at the Hard Rock Casino Vancouver on Saturday, April 18, 2015.

Hailed by Rolling Stone as one of the “100 Greatest Voices of All Time”, the founder and lead vocalist for the Animals took the music world by storm in 1962 when he and the group released an electrified version of the traditional folk number, “The House of the Rising Sun”. They soon followed with such classics as “Don’t Let Me Be Misunderstood”, “We Gotta Get Out of This Place”, “It’s My Life”, “I’m Crying”, “Inside Looking Out”, “The Story of Bo Diddley”, “Bring It On Home to Me” and “See See Rider”.