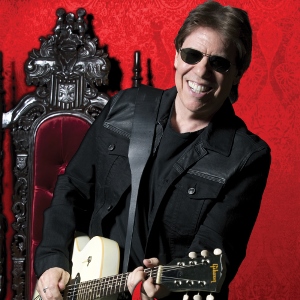 Iconic blues rockers George Thorogood & The Destroyers will be bringing their Badder Than Ever tour to Hard Rock Casino Vancouver for two shows on Thursday, April 21 & Friday, April 22, 2016.

It was on December 1, 1973 when Thorogood and his band performed their first gig at Lane Hall on the campus of The University of Delaware. Since then, they have travelled the world with their numerous hits including “Move It On Over”, “Who Do You Love”, “I Drink Alone”, “You Talk Too Much”, “Get a Haircut” and their signature song, “Bad to the Bone”.

Their most recent album – the critically acclaimed 2120 South Michigan Avenue – was released in 2011 and ended up peaking at #2 on Billboard’s “Top Blues Album” chart. In 2012, Thorogood was named one of Delaware Today magazine’s “50 Most Influential Delawareans of the Last 50 Years”.