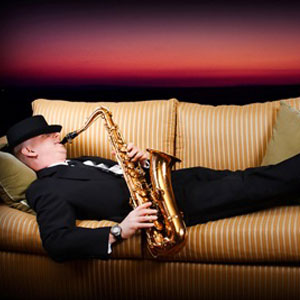 Hip Pocket was formed in 2001 and is led by saxophonist Adam Rohrlick, a multi-instrumentalist with over twenty years of experience as a professional musician. As a freelance musician and sideman, Adam performs on guitar, saxophones and keyboards. He is also a skilled producer, arranger, songwriter and music teacher.