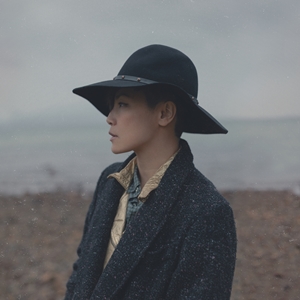 HOCC ventures off the beaten paths and sets off on her very first World Tour, organized by herself and her dedicated team of her own record company Goomusic. Instead of big commercial sponsors and local promoters, she has joined forces with local individuals to help her organize “Dear Self, Dear World – HOCC World Tour” with independent Hong Kong artist and band, Subyub Lee and GDJYB.

VIP Package only available at: http://hall1c.com/hoccticketing