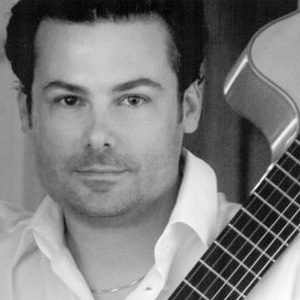 In 1995, John won “Best Acoustic Guitar Performance” in the Music West Star Frets Competition. He won Vancouver’s Unplugged Competition in 1996, in 1997 he became a finalist in Vancouver’s Global Star Quest and in 2009 competed at the Montreal Jazz Festival winning the Grand Prize at the BOSS Loop Station 2009 Championship National Finals.