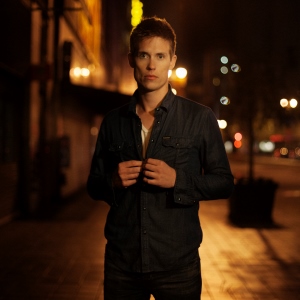 Grammy-winning singer-guitarist Jonny Lang will be bringing back his unique brand of blues-rock to the Hard Rock Casino Vancouver on Thursday, March 12, 2015.

Since the release of his 1997 major label debut, Lie to Me, the then-16-year old North Dakota native has built a reputation as one of the best live performers and guitarists of his generation. A blues artist who respects and reveres the traditions of the past, Lang embraces the more complex and evolved genres grafting them to the blues foundation to create a hybrid sound that is simultaneously traditional and fresh.

His most recent album, Fight For My Soul – the follow-up to his 2006 Grammy Award-winning album, TurnAround– was released last year on Concord Records and features the single, “Blew Up (The House)”. This past summer saw Lang touring overseas where he performed to packed houses across Europe.