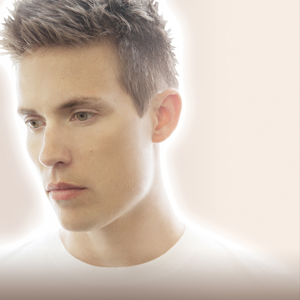 Grammy-winning singer-guitarist Jonny Lang is embarking on a North American tour and will be bringing his unique brand of blues-rock to the Hard Rock Casino Vancouver on Saturday, January 18, 2014. Since the release of his 1997 major label debut, Lie to Me, the then-16-year old North Dakota native has built a reputation as one of the best live performers and guitarists of his generation.

A blues artist who respects and reveres the traditions of the past, Lang embraces the more complex and evolved genres, grafting them to the blues foundation to create a hybrid sound that is simultaneously traditional and fresh. His most recent album, Fight For My Soul – the follow-up to his 2006 Grammy Award-winning album, Turn Around – was released this past September on Concord Records and features the single, “Blew Up (The House)”.