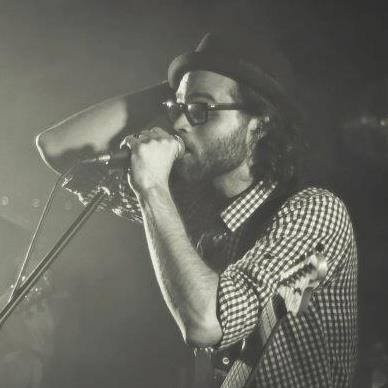 For more than a decade Kevin Gau has worked in and around Vancouver in all facets of the music industry. From conceptual songwriting to final production Kevin has established a career and reputation as a creative maestro of pop and choral melodies and impactful lyrical hooks inspired by the same rock & roll tradition that gave us artists such as the Foo Fighters, Coldplay, and Death Cab for Cutie.

As a lead singer and guitarist, Kevin has established himself for over ten years as an outstanding session vocalist and as the frontman for several major album releases and tours across Canada and the United States. Winning multiple prizes from competitions like Fox Vancouver Seeds and The Peak Performance Project, Kevin Gau has had the opportunity to work with top industry professionals and leading studios from the west coast to Ontario, and around the globe.

For the past several months Kevin has been shut away in a studio working on a much anticipated new project, with which he hopes to break down the seemingly contradictory stereotypes of electronic dance-pop, loud indie rock, and the heartfelt singer-songwriter works he’s already well known for.