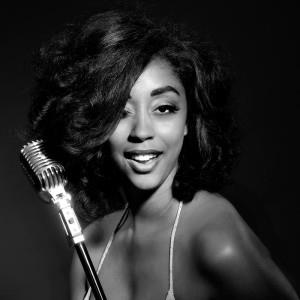 Krystle Dos Santos has taken her experience from the Canadian College of Performing Arts, and transformed it into the beginnings of a career already full of achievements. Unveiling her talents to the public with her 2008 full length self-titled debut, Dos Santos was instantly recognized as a force by the Western Canadian Music Awards, winning the Urban Recording of the Year.  That same album charted for six weeks on CJSR FM88’s Urban chart and was top ten on 92.5 The X in Kamloops, BC.  One of the single’s from the album even appeared in an Episode of ABC’s Samantha Who?