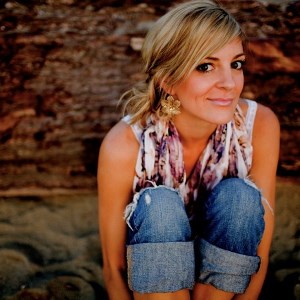 WINNER of POP ALBUM OF THE YEAR at the 2010 Western Canadian Music Awards and
nominated for two Canadian Radio Awards and Pop Artist of the Year at the 2011 “INDIES”, Laurell’s recent successes include TWO top #10 radio singles, winning the Billboard World Song Contest, being named Bell Mobility’s Indie Artist Search Winner, placing as a top finalist in the John Lennon Songwriting Competition, and having songs featured on MTV’s “The Real World”, NBC’s “The Biggest Loser”, CMT’s “Meet The Wilson’s”, and Muchmusic’s “Degrassi” and “Life With Boys”. Laurell lights up the room when she performs, sharing songs and stories as though she were old friends with her audience, engaging listeners with a voice and talent that gives one the sense this is only just the beginning.