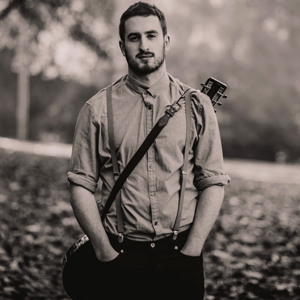 Luca Fogale writes music about real life, inspired by the human condition and the indescribable ways that music affects us. As a folk musician, Luca draws great influence from classic poets and songwriters alike in order to create music that conveys awareness and communicates a powerful message to the listener. After dropping out of university in 2011 in order to focus on his career as a musician, Luca has played everywhere possible with the intent of creating a livelihood solely supported by music. Having worked tirelessly for the last two years of his life at creating a career, Luca was chosen as one of the Top 20 finalists in the 2013 Peak Performance Project. Only months after the release of his debut EP “Paths”, Luca is working towards the completion of a full-length album with award-winning producer Chin Injeti for release early next year, as well as preparing for a British Columbia tour in February and a cross-Canada tour in the summer of 2014. At22 years old, Luca’s drive and passion for music grows daily as he strives to become a more creative and inspired artist with no end in sight.