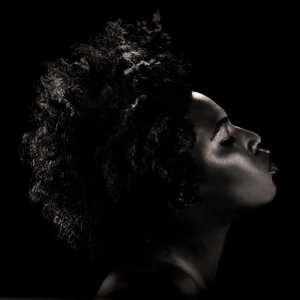 Grammy Award-winning R&B soul singer-songwriter Macy Gray will be thrilling fans all over the continent with her just announced exclusive North American tour. Celebrating the 14th anniversary of her debut album, On How Life Is, the tour will include a one-night engagement at the Hard Rock Casino Vancouver on Friday, February 21, 2014.

Released in 1999, On How Life Is remains Gray’s best-selling album powered by the smash hit, “I Try”. The album – which also featured the singles “Do Something”, “Still” and “Why Didn’t You Call Me” – earned her five Grammy nominations and a win for “Best Female Pop Vocal Performance”. It went on to sell over seven million copies worldwide. While the upcoming tour will be a celebration of the past, Gray is reportedly working on a new studio album with plans to release it sometime next year.