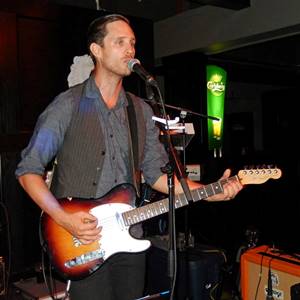 Marty Zylstra has a unique Canadian perspective. Growing up as a preacher’s son across rural Canada from northern British Columbia to the prairies and Northern Ontario and back set a scene for a future music path that is as wide and all-encompassing as this country is vast. Marty learned to sing from old time gospel hymns and with influences strongly entrenched in early 60’s Beatles and the myth and legend of John Lennon to 1970’s Tom Petty and David Bowie to modern Canadian heroes Sam Roberts, the Stills, Sloan and the pop rock British invasion of the 90’s and back again.