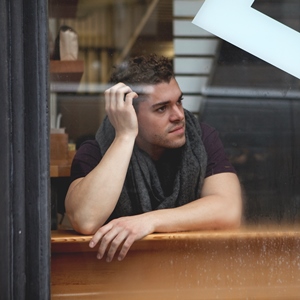 Michael Fabro is an acoustic pop-rock performance artist. With a focus on crowd-pleasing hits and infectious vocal hooks the young artist has fused multiple styles into a dynamic live act.

Michael is a certified master of the Spanish guitar and accomplished vocalist and performer. Formerly based in Barcelona, Spain, Michael brings a unique element to his song writing, fusing pop melodies, the technicality of a trained musician and a Spanish influence. Over a growing career he has played festivals in Canada, the United States and Europe, worked as a session musician, lectured in universities and performed as a local actor. Now based in his native city of Vancouver, Michael continues to build his own catalogue of upbeat music.