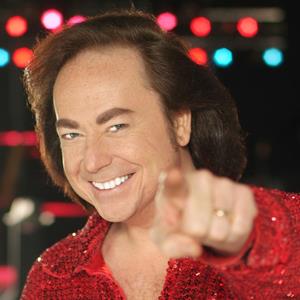 Bobby Bruce
Bobby Bruce grew up on stage; appearing in film and television as a child, in musical theatre and rock revues in his youth, he has invested more than a quarter of a century honing his triple-threat set of entertainment skills. For over fifteen years Bobby has been astounding appreciative audiences around the globe with his dynamic and passionate musical tribute to Neil Diamond.