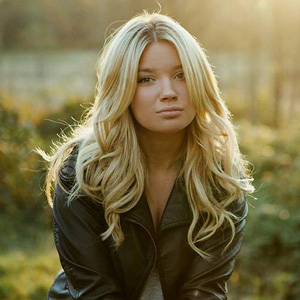 Hailing from Maple Ridge, British Columbia, country newcomer Ray Gibson is already turning heads with her music. On March 19th 2013, she released her debut album- the self-titled Ray Gibson EP. With the album available worldwide, Ray is now poised and looking forward to performing for fans.

From an early age, Ray taught herself to play both the piano and the guitar solely by ear. She’s now picking up some other instruments, such as the banjo, mandolin, harmonica and more. And that remarkable talent is garnering attention throughout Canada, the United States, and beyond.

Her first music video will be released in November 2013 for her original song “Stop The Clock” which you can hear on the EP. New music is in the works, so stick around to hear more very soon!