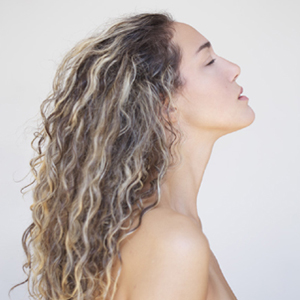 Sophia Danai, a singer/songwriter from Langley British Columbia, of French and Greek descent, whose early exposure to music came by the way of Nina Simone, Billie Holiday and Portishead.

Described by ION Magazine as “a multi-faceted artist” with music that is both cinematic and soulful. Chin Injeti, two time Grammy Award winning producer for artists such as Pink and Eminem, discovered Sophia on a video playing her Electone organ in her parents basement. Many songs later, including collaborations with DJ Khalil, THC (Kendrick Lamar), Talib Kweli, and Shad K, to name a few, Sophia Danai’s debut Ep, ‘Wishing Well’ is now available from The Hastings Set.