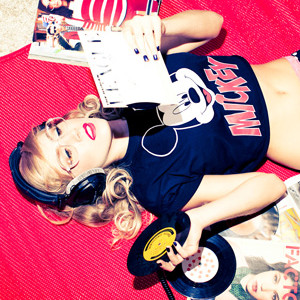 Stephanie Standerwick is a rock singer and songwriter from Vancouver B.C. She has sung for such prestigious audiences as the Prime Minister of Canada, and performed live for millions at BC Place stadium’s 2011 grand opening.

Inspired by classic artists Joan Jett, Blondie, The Cult, Van Halen, and GnR, Stephanie is currently in the studio finishing her first full length album with her band, BIAS JACK.

When performing, Stephanie has the ability to captivate an audience with her star quality and dynamic “from the heart” voice. She electrifies a stadium or concert hall with an eruptive charge of enthusiasm and energy.