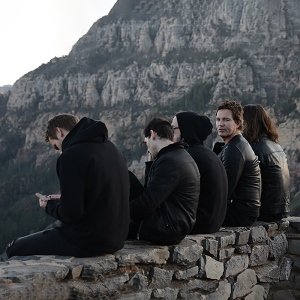 American rock band, Third Eye Blind, will be rockin’ out classics such as “Semi-Charmed Life” and “Never Let You Go” as they take over the Molson Canadian Theatre stage on Friday, October 19.

Since 1997, San Francisco’s Third Eye Blind have recorded four best-selling albums and have won wide success, gaining artistic clarification along the way. Hot off the recent release of the 20th anniversary edition of their seven million-selling self-titled debut album, don’t miss out on this rare opportunity to listen to their hits live.

Their exchange with their audience is unfiltered and being from the hub of tech, they are using it to develop a closer exchange with their audience. After a stunning festival run in 2016 with appearances at Lollapalooza, Outside Lands, Bumbershoot, Bonnaroo and many others, they completed a fantastic 20th Anniversary celebration in Summer 2017 and are currently touring theatres this Fall.

Tickets go on sale Friday, September 27 with prices starting at $84.50 (plus service charges).