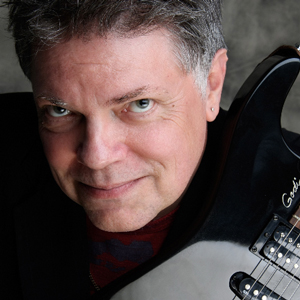 Originally from Kelowna, B.C., Tim Brecht moved to Vancouver in 1976 to join the popular rock band “Weather”. In 1980, Tim embarked on a solo career using backing tracks of himself playing the missing live instruments. Tim was one of the first local artists to use this technique. With the advent of
computer-controlled synthesizers in the mid-1980’s, Tim put together one of the first one-man synthesizer shows and was a huge hit at Expo 86 in Vancouver. Since then, Tim has performed countless shows at pubs, clubs, and corporate events from Spain and Mexico to the Yukon and back. Tim’s unique blend of state of the art technology, refined musicianship, and comedic timing will have the crowd “dancing on the tables” one minute and “rolling in the aisles” the next.