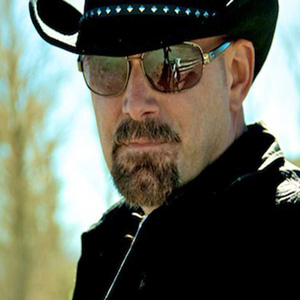 Todd Richard is one of the most distinct, refreshing artists on the country music scene today. Born in Hamilton but raised in BC, Todd’s rich vocals and unique style have fans sitting up and taking notice – and they’re loving what they hear.
Coming off his seven BC Country Music Award nominations in 2012, in the past year Todd has shared the stage with many of country music’s top acts, including Dwight Yoakum, Dierks Bentley, Gord Bamford and rock legend Randy Bachman. He released his first music video ‘Life’s About People’ in 2011 – as well as three subsequent singles to Canadian country radio – from his ‘Journey On’ CD, which received a 2012 CCMA nomination for producer Bart McKay.

Todd also starred on CMT’s hit show ‘Big in a Small Town’. Chosen as one of 30 Canadian entertainers to take part in the show, Todd made his way through to the season finale as one of 6 final contestants.

Fast forward to 2014, and Todd is preparing to head into the studio with award-winning producer Tom McKillip. They’ve meticulously chosen a hand-full of well-crafted songs – written by the best of the best – and they are confident that this material is the perfect showcase for Todd’s warm, resonant voice and engaging performance chops.

Todd Richard is a man of character who has faced many serious challenges in his life. Never one to shy away from an honest day’s work, or back away when a helping hand is needed, it’s safe to say that Todd Richard has earned every success that has come his way, through a rock solid work ethic and a never-say-die attitude. This is truly his time……