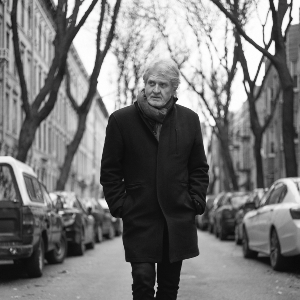 After Iconic musician Tom Cochrane’s early beginnings as a folk-based singer/songwriter playing the coffeehouses of Toronto’s famed Yorkville scene in the early ’70s, Tom became the driving force with the adventurous rockers Red Rider prior to achieving massive international success (over 3 million units worldwide and rare diamond-sales status at home) with the breakthrough 1991 album Mad Mad World and its anthemic hit Life Is A Highway. With his other recordings combined he has sold over 6 million worldwide. Over the course of this long and illustrious career, now spanning more than 40 years, the pride of Lynn Lake, Manitoba has covered more terrain than the Franklin expedition.

An Officer of the Order of Canada recipient and Canadian Music Hall of Fame inductee, Cochrane has won eight Juno awards and numerous other industry honors, including the 2013 Allan Waters Humanitarian Award and a Grammy nomination. Cochrane hits the stage at Hard Rock Casino Vancouver on Friday, May 4, 2018 with an unforgettable performance.

Tickets go on sale Wednesday, January 24, with prices starting at $69.50 (plus service charges).