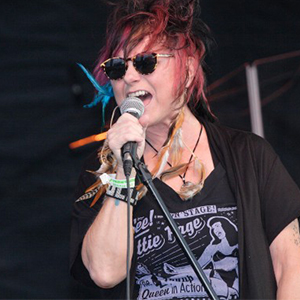 Toronto’s first album, Lookin’ for Trouble, was released in 1980, and lead single “Even The Score” was a minor hit, just missing the Canadian Top 40. Head On (1981) followed, after which Costello and Fox left the band to be replaced by Gary LaLonde (later of Honeymoon Suite) and Barry Connors (later of Coney Hatch). The band was nominated for a Juno in 1981 for “Most Promising Group of the Year” along with Loverboy, Martha & the Muffins, Red Rider and Powder Blues Band (winner).

The song “What About Love” was originally recorded by Toronto during the “Get It on Credit” sessions, having been written by band members Alton and Allen along with outside collaborator Jim Vallance. However, the band elected not to release the song, and the frustration Allen and Alton faced in getting this and other material onto Toronto’s albums eventually led to their departure from the group. In 1985, the song was offered to Heart, who turned “What About Love” into an international top 10 hit. Toronto’s original version was eventually released in 2002 as a bonus track the CD reissues of several of their albums.